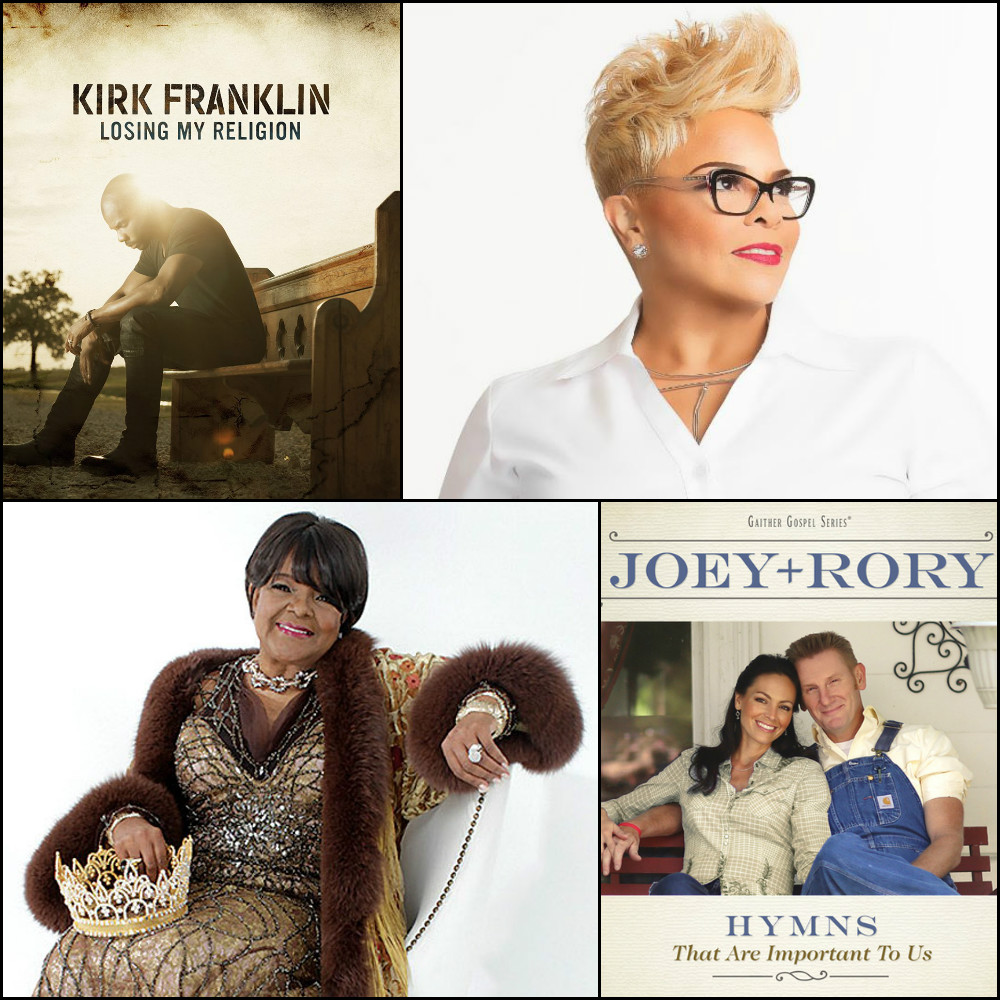 Congratulations to the gospel winners at the 59th Annual Grammy Awards, announced this afternoon (February 12, 2017) in Los Angeles.

A deeply spiritual and affecting gospel singer, Shirley Caesar’s emotive vocal talents were discovered in a church choir when she was 10 years old. She is arguably best known for her eight-year tenure with the Chicago-based gospel group the Caravans, whom she joined after appealing to Albertina Walker to sing a solo with the group. Electing to pursue a solo career in 1966 alongside her own choir, the Caesar Singers, she subsequently carved out a profile that earned her the title of First Lady of Gospel Music. Caesar’s roll call of achievements includes 11 GRAMMY Awards®, 14 Stellar awards, 15 Dove awards, a NAACP Image Award, a Soul Train Music Award, and two current 59th GRAMMY nominations.

Caesar, 78,  enjoyed a highly successful 2016 that, in addition to this year’s Grammy nominations for her Billboard chart-topping album Fill This House, included a number one spot on the Billboard Hot Gospel Songs chart for “Hold My Mule” (as result of the viral Internet success of the “U Name It” Challenge featuring a portion of the sermonette), and a star on the Hollywood Walk of Fame.