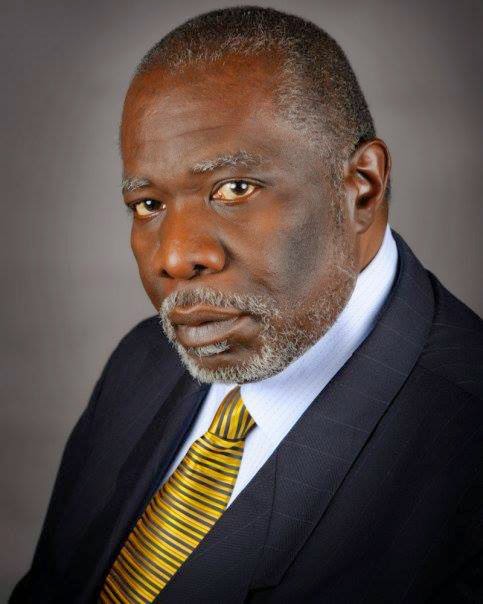 Robinson and his five siblings followed in the musical footsteps of their parents, the late Rev. Cleophus Robinson, Sr. and the late Mrs. Bertha Robinson. The younger Robinson was a noted preacher, singer, organist, choir director, recording artist, and radio personality (WESL, KSTL, and Gospel 1600). During his father’s pastorate at Greater Bethlehem Baptist Church in St. Louis, he served as the minister of music.

At age 17, Robinson recorded his first solo album entitled Keep on Stepping on a Nashboro label subsidiary. Some of his additional recordings include Consolation (Savoy, 1980), Back Again (Malaco, 1993), and What You Need (Malaco, 1995). In 2012, Emerged/Reborn Records released a single by Robinson, “He That Thirsteth.”

Dr. Patricia James-Holloway (niece of Robinson Sr. and daughter of Sister Josephine James) remembers her cousin as a “powerhouse” singer and preacher as well as a great musician who “made the organ talk.”

GMF extends heartfelt condolences to Robinson’s family and friends during this difficult time of transition.

One Reply to “Rev. Cleophus Robinson, Jr. has died”