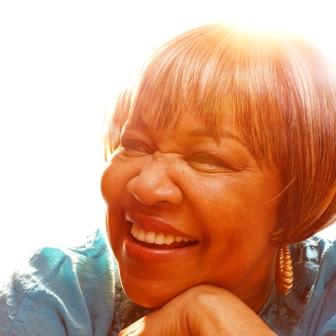 Film First has released a trailer for its forthcoming doc film, Mavis!  The movie is directed by Jessica Edwards, founder of the independent film production and media company based in Brooklyn, NY.

According to its site, Mavis! is a feature-length documentary chronicling the music career of Mavis Staples and the Staple Singers. It will premiere in March 2015 at the South by Southwest Film Festival in Austin, TX.